Georgetown Sides With Acosta Against Trump

The White House revoked Jim Acosta’s press pass after a heated exchange he had with President Donald Trump, but CNN sued Trump to get it back. And now a Georgetown University law institute has filed a friend-of-the-court brief supporting Acosta, reported Campus Reform. Georgetown’s Institute for Constitutional Advocacy and Protection said that “To dislike Acosta’s and CNN’s reporting is President Trump’s prerogative; but to retaliate against them by revoking Acosta’s White House security credentials (sometimes called a ‘hard pass’) tramples on the Constitution.”

So, the core argument here is whether Trump banned Acosta because of his viewpoint or because of his behavior. Let’s be honest: CNN and the president don’t tend to agree on a whole lot of things, but during that press conference, Jim would just…not…shut…up. It’s kind of like the difference between protest and disruption on college campuses. Acosta was arguably infringing upon the rights of other reporters by refusing to let them speak.

The Georgetown law institute said that “such retaliatory action not only harms CNN and Acosta but also aims to chill the constitutionally protected speech and newsgathering activity of other journalists whom the public depends upon to question government officials vigorously and to report candidly on the responses.”

Again, wasn’t it Acosta doing the chilling by not letting others speak? It’s a kind of cringe cliche, but the jobs vs. mobs dichotomy does seem to be at play here. One side wants to address facts and figures and have an actual discussion, whether it’s in the classroom, on social media, or in the White House. And the other side is perfectly content to throw civility out the window. So I’m a little hazy on how an American flag with fewer stars equals lynching and genocide, unless, of course, we’re supposed to trash every cultural icon before the emancipation of the slaves, so hundreds of years of American history.

We’ve discussed on Campus Unmasked the vandalism of Jefferson statues at the University of Virginia, Charlottesville’s decision this month to drop his birthday as a paid holiday, as well as a California school board’s choice to cover a mural of George Washington at a high school named after him.

How many emblems are you willing to let legitimate bigots or just trolls appropriate? Two years ago, it was the OK hand, milk, and a cartoon frog — now the left is taking a bad faith swipe at the American flag.

And let’s stop with the false pretenses: the question isn’t “was Betsy Ross’s era too racist for us to use her flag?” The question is: why do we keep trying to reason with bad faith actors who are clearly using any opportunity to lash out at America and conservatives? If you go to Georgetown University, you might find yourself paying an extra $27.20 next semester for slavery reparations, according to Campus Reform. It’s a rather odd number, but $27.20 represents the 272 slaves that the school sold in 1838 to dodge bankruptcy. Now, a reasonable person might say “alright that sucks, slavery’s wrong.” But a particularly bitter and vindictive individual might say “hey, you know what we should do? Take this out on people nearly 200 years later, who had absolutely nothing to do with it.”

Nearly 4,000 Georgetown students voted in a recent referendum and almost two-thirds of them agreed to institute a fee of $27.20 that undergraduate students would have to pay each semester. This money would go towards descendants of the slaves the school sold.

Now, the students still need to get the approval of Georgetown’s Board of Visitors to institute the fee, but Maya Moretta, one of the students promoting the reparations, said she thinks they’ll go for it. Maya also said “The Georgetown student body can be grossly apathetic and we have to beat down that apathy.”

Because when someone doesn’t agree with you, don’t try to win them over with facts or logic, no, no, beat them down. So while it’s unclear whether the board will approve the reparations fee, it’s not as though the school has previously declined atoning for the sins of people living in a time with slightly different social standards.

Georgetown said sorry for the slave sale a couple years ago, renamed buildings named after Jesuits who participated in the sale, established an African American Studies department, and openly said that descendants of slaves would receive affirmative action in the admission process.

Are you ready to pay up for a crime that you personally had nothing to do with, but maybe your great-great-grandfather did? Let me know below. 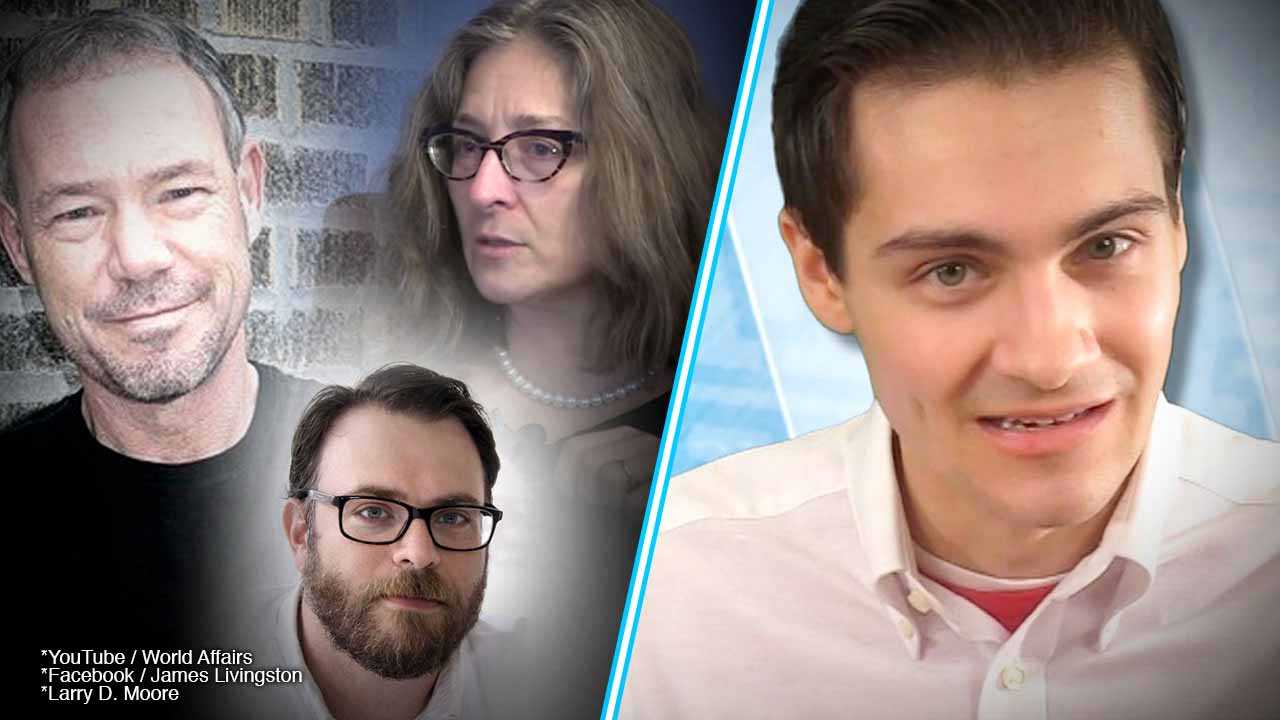