“I will always call on my Black women students first. Other POC get second tier priority. White women come next. And, if I have to, white men.” Now is this individual a bigot or a teaching assistant at an Ivy League university? Trick question: she’s both. Let’s check it out.

Stephanie McKellop is a history TA at the University of Pennsylvania who apparently uses a method called “progressive stacking” when she calls on students in her classes. Now, what is progressive stacking? The Wikipedia page McKellop links describes it as “a technique used to give marginalized groups a greater chance to speak.” The Occupy Wall Street movement used it and A. Barton Hinkle at the Richmond Times-Dispatch said that “lining up speakers by race and gender might not seem fair on an individual level,” suggesting the concept pertains to class more than individual. Because yes, this is a Marxist phenomenon.

McKellop insisted that she was “using a very well-worn pedagogical tactic which includes calling on people of color.” But that’s a bit disingenuous. She wasn’t simply including black students, but actively prioritizing them.. Anyway, there’s reason to believe McKellop isn’t just trying to ease oppression, but actively dislikes white people.

Here’s apparently how Stephanie ended one of the classes she taught: “At the end of the semester in the slavery class, I asked ‘who is racist?’ & said ‘all the white folk in here.’ Shook them, but learned them.”

Stephanie announced this month that she’s not teaching courses next semester, which is a shame because I was really looking forward to forking over $70,000 in tuition for the chance at being discriminated on the basis of my race and sex. But the grad student said it was because she had to take exams, not because she got fired. And hey, why SHOULD McKellop get fired? She’s not the only Ivy League teacher using progressive stacking. Harvard’s doing it too.

You know, Timothy and Stephanie are making great progress, but it’s not enough. While the students you guys are calling on may not be 100% white, the teacher in each of your classrooms is 100% white. I demand you resign from  your positions and appoint in your place the most dark-skinned people you can find or else I’ll tell Black Lives Matter. You have one hour. 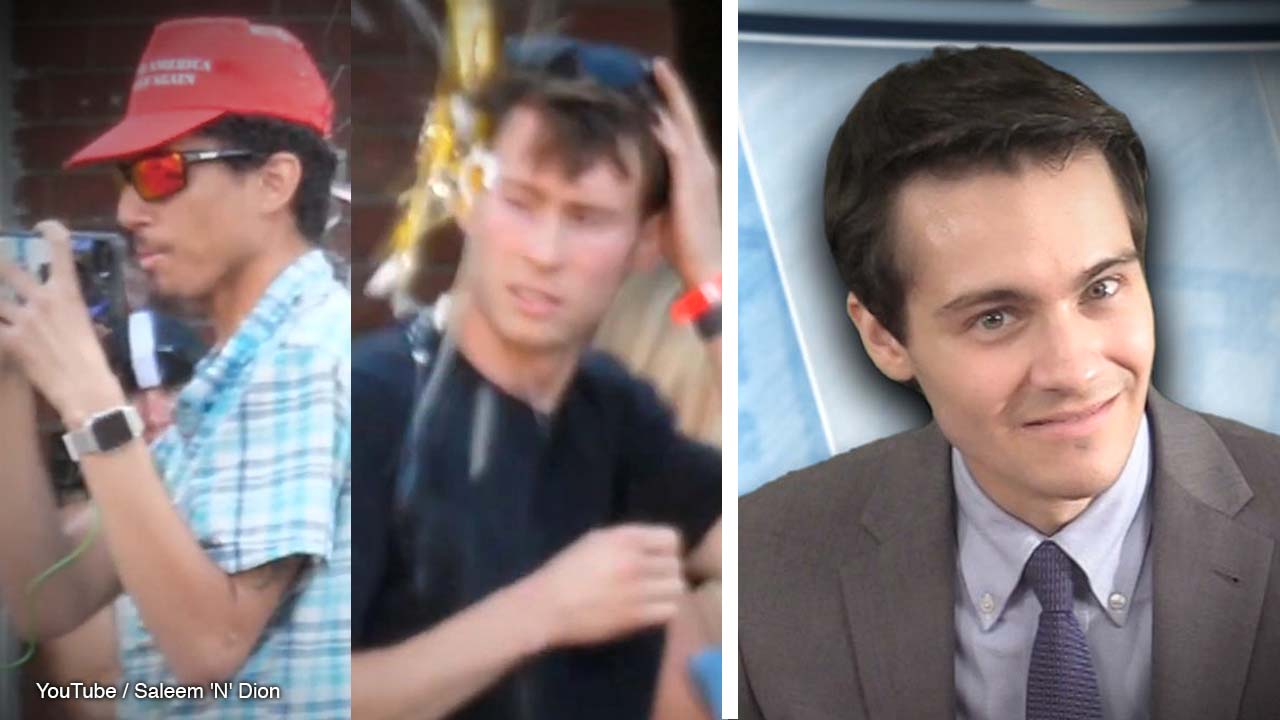