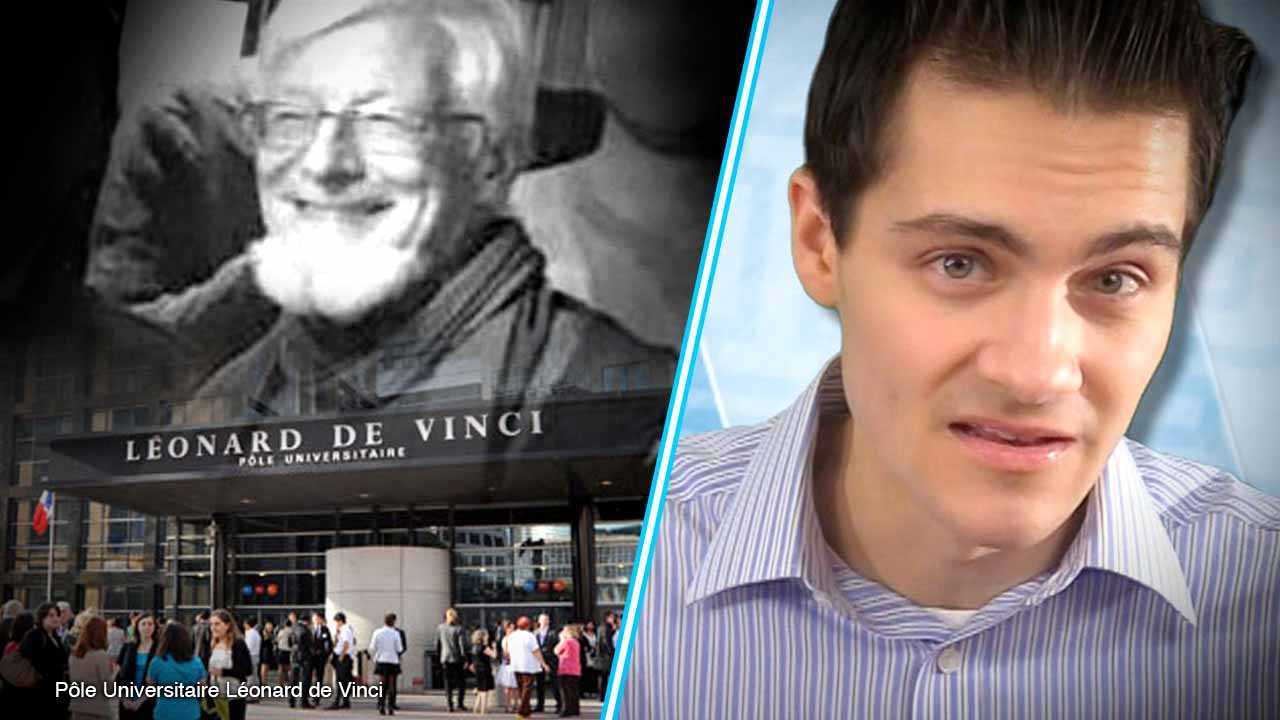 Professor John Dowling was stabbed to death with a steak knife by a former student in France. His crime? Well, apparently, according to his Pakistani murderer, the professor failed him and “insulted the Prophet Mohammed,” reported The Daily Mail.

John Dowling, a 66-year-old professor at Pôle Universitaire Léonard de Vinci in France, was stabbed to death by Ali R., whose last name French police have not yet released. Prosecutor Catherine Denis says that Ali held an “obsessive resentment” against the school because the university kicked him out last September.

Get this: Ali is apparently 37-years-old…what is he doing in school anyways? Anyways, the murderer claims that Professor Dowling, who was set to retire at the end of the school year, “produced a drawing, which he showed off in class, insulting the Prophet Mohammed,” according to the prosecutor. But the prosecutor said nobody recalled that happening. “We don’t have proof of radicalization, but rather a feeling that we’re dealing with someone who is very religious, very pious, very practicing.”

Now, even though the university sits in a section of Paris that ISIS has targeted for the last few years, detectives have not linked Ali to jihadi groups.

Of course, when you think “Islamic extremism in France,” the horrors of the Charlie Hebdo massacre, the truck assault, and other terrorist attacks likely come to mind. But this is Campus Unmasked and I want to hone in on the fact that radical Islam has infiltrated the institutions containing the most vulnerable members of our society. Not just university students, but also grade school students.

Remember Umar Haque, a teacher at the Lantern of Knowledge Islamic School in London? He had zero qualifications, but the school still let him teach more than a hundred 11 to 14-year-old kids in an after-school “Islamic Studies” course, showing them ISIS beheading videos, having them role-play assaulting cops, and planning to use them in strikes against the Queen’s Guard, Big Ben, and dozens of other sites.

Parents of the kids were paying for those after-school indoctrination sessions.