You all really need to send me more tips about Canadian universities if your professors are as — interesting — as Dr. Ben Barry, an equity, diversity, and inclusion professor at Ryerson who serves as chair of the university’s School of Fashion, according to Campus Reform.

Barry’s scholarly work includes publications with names like “Gender rebels: inside the wardrobes of young gay men with subversive style” and his forthcoming work, called “Fabulous masculinities: Refashioning the fat and disabled male body.” And Ryerson isn’t the only place that sees studies like these as not entirely worthless. Barry’s set to give a speech at Cornell University next month entitled “Can Fashion End Toxic Masculinity?” where he’ll “question whether current movements in men’s fashion are systemically or stylistically refashioning the gender order.”

Alright so look, you hear the snark when I’m talking about this guy, but don’t think I’m against him expressing his opinion. No, I’m against us as a society applauding and elevating, awarding huge federal research grants, high salaries, Ivy League speaking gigs, and doctorates to whoever puts on the best display of cultural Marxism.

Because make no mistake, that’s what this is. This guy wants to end toxic masculinity. Toxic, of course, is code for traditional masculinity, which is different from femininity. Now, both masculinity and femininity are wonderful in their own ways, but there is a distinction. And that’s the whole problem. Whereas economic Marxists aim to eradicate class differences, cultural Marxists want to scrap everything from gender to the distinction between facts and feelings not because they want to “promote equality and diversity” or any of that hogwash, but because they want power.

If everything’s a social construct, everything’s open to their own twisted interpretation, at a high salary, of course. Cultural Marxists are willing to trash everything that makes us unique individuals if it means that they get to preach from the bully pulpit and get some of that cold, hard cash. Well, not on my watch. 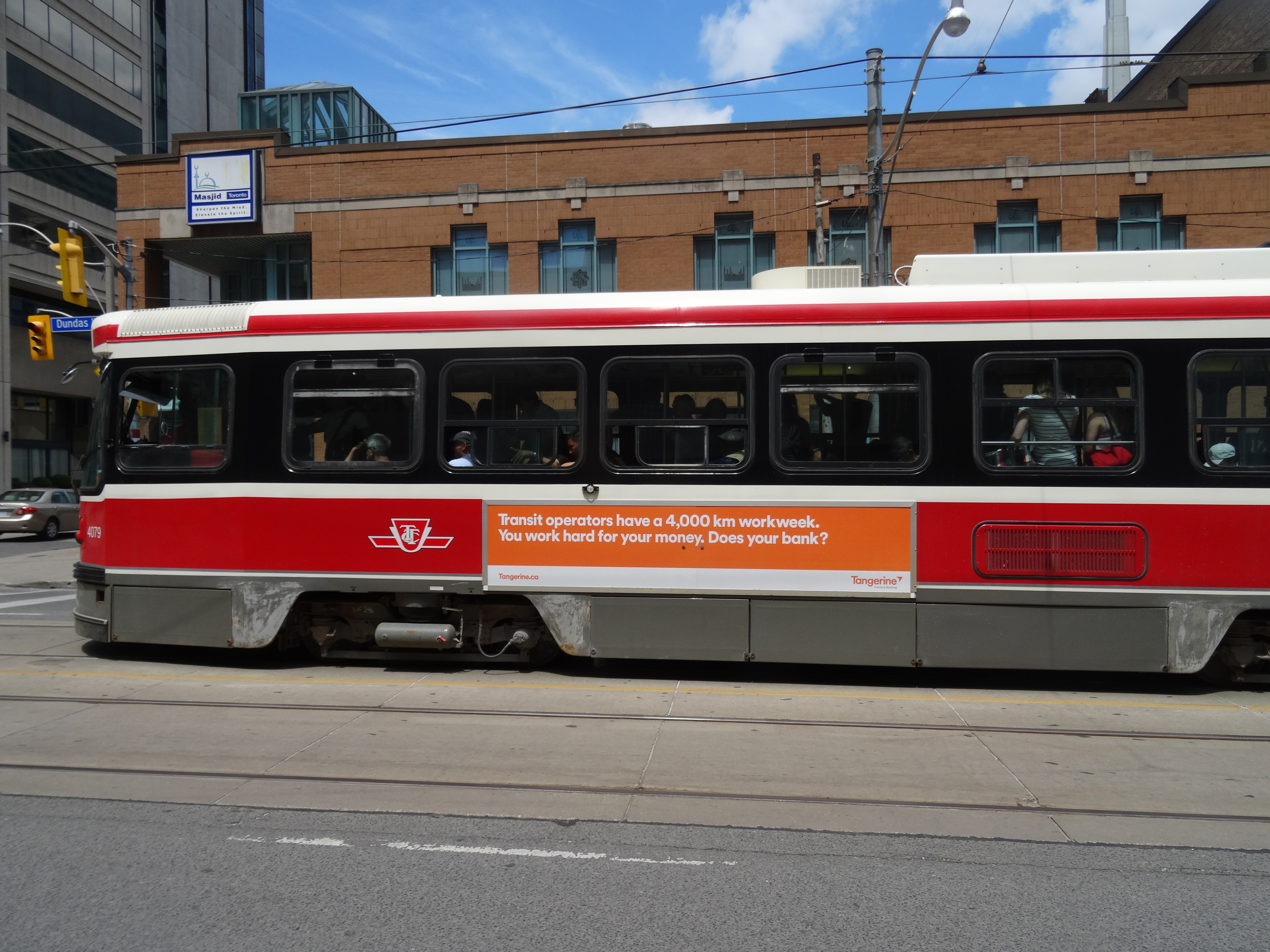 This February, an assistant imam at Masjid Toronto, Ayman Elkasrawy, was fired for leading his congregation in a prayer supplication that called for the destruction of the Jewish people. After that clip surfaced and was publicized he was suspended from the mosque, although now he is back — and was fired from his assistant teaching position at Ryerson University. By the way, his former boss at Ryerson, Mohammed Lachemi, is a devout Muslim and staunch Jewish ally.

The clip showed Ayman leading his congregation in a prayer supplication where he said, “count their number, slay them one by one, Oh Allah! Purify Al Aqsa mosque from the filth of the Jews!”

Ultimately, a criminal investigation on Elkasrawy for incitement was initiated. While this may have seemed that justice could be served, last week the Toronto Star, the largest paper in Canada published a six thousand-plus word article that seemed very sympathetic to Ayman Elkasrawy. The article asserts that Ayman wouldn’t hurt a fly and that his prayer had been mistranslated by Islamaphobes.

The Star solicited what it claimed were more accurate translations from several different Arabic language translators. The idea was to show how Ayman’s words had been twisted – and how he never referred to the Jews as “filth” or called for the destruction of the Jewish people. These new translators claimed the original translator, Jonathan Halevi, a Middle East and counter terrorism expert, had a political agenda when translating Elkasrawy’s prayer supplication. But, as it appears, at least three of the Star’s new translators may be the ones with an agenda to push.

First, there’s Atiqa Hachimi of University of Toronto, Scarborough. She was featured most prominently in the Star article and claimed that Elkasrawy’s words lacked context and that he had been mistranslated. Prior to this, however, Hachimi signed an open letter to U of T asserting that Israel was stealing Palestinian land and she criticized the U of T urban planning department for having a field study in Jerusalem. She also penned a letter to the Canadian government calling on it to condemn Israel for defending itself in the 2014 Israel-Gaza conflict.

Kristen Brustad, another translator, is a professor at the University of Texas, Austin. She authored an Arabic textbook that was described in a Washington Post column as being anti-Israel. In 2001, Brustad wrote a letter to the editor of the Atlantic Journal Constitution claiming Israel had violated international law with its, “brutal, dehumanizing military occupation and confiscation of Palestinian land, home demolition and agricultural stranglehold.”

Another of the Star’s translators, Nazir Harb Michel of Georgetown University, has written articles claiming that Palestinian violence against Israelis constitutes self-defence, and that Israel is actively engaging in an apartheid against Palestinians. He has previously been accused of whitewashing a similar sermon of a UC Davis imam who called on Muslims to slaughter Jews.

The Star seemed so concerned about providing balance in the Elkasrawy story, yet solicited translations from people who wear their anti-Israel bias on their sleeves. Last November a Jewish student submitted a motion to Ryerson’s Semi-Annual General Student Union Meeting to hold a holocaust education week. When it was thought that this motion would pass, more than 100 students, mainly members of the Ryerson Muslim Students Association and Students for Justice in Palestine, walked out. This broke quorum, which ended the meeting.

Several months later it was revealed that student union president, Obaid Ullah, orchestrated the walkout, and then lied about it. Obaid claimed that he supported the motion and merely wanted to defer the vote until a board meeting, where he believed it would pass.  When one looks at Obaid’s history, however, this raises some eyebrows.

For instance, Obaid spoke in favour of a BDS resolution before the student union. That resolution passed in 2014. He called Israel a “fake state” and praised Pakistan,  a country governed by strict Sharia law. He claimed in a tweet that the U.S. kills civilians, thus explaining why the country supports Israel. He also claimed that the Hamas kidnapping of three Israeli teenagers in 2014 was “bulls**.”

Despite harbouring such extreme views, Ullah was not ousted from his role as student president, which by the way, earns him $36,000. In fact, he even went on to become a Ryerson Student Union director for the 2017-2018  school year. One could reasonably believe that if it was another minority group that Ullah targeted, he would have lost that position.