The Revolutionary Student Front is a UT Austin Antifa group that describes itself as an “organization for revolutionary anti-capitalist students in Austin, Texas.” The group announced “we’re starting back up our weekly self-defense classes this weekend,” including “elements of physical fitness, individual self-defense, anti-fascist/demonstration defense, and women’s self-defense.”

Defense, defense, defense…right above a picture with soldiers bearing the same sickle-hammer that represents the deaths of 20 million civilians. Hmmm…I can’t help but think Antifa, the same group that views “hate speech” as assault, also has a different definition of “self-defense,” particularly when that same group, the Revolutionary Student Front, also tweeted “bricks best belong thrown at pig heads!”

And make no mistake — these angsty, wannabe revolutionaries aren’t just pro-violence and anti-capitalist. They’re for tearing down America and attribute anything that doesn’t feed their upper-middle class entitlement to the mythical, ubiquitous SYSTEM that must be destroyed by any means necessary. But what will replace evil, money-grubbing America? Other than vague descriptions of anarchist utopias with diversity and equality for all, these crybullies don’t have a clue.

Related Topics:ANTIFAUniversity of Texas
Up Next 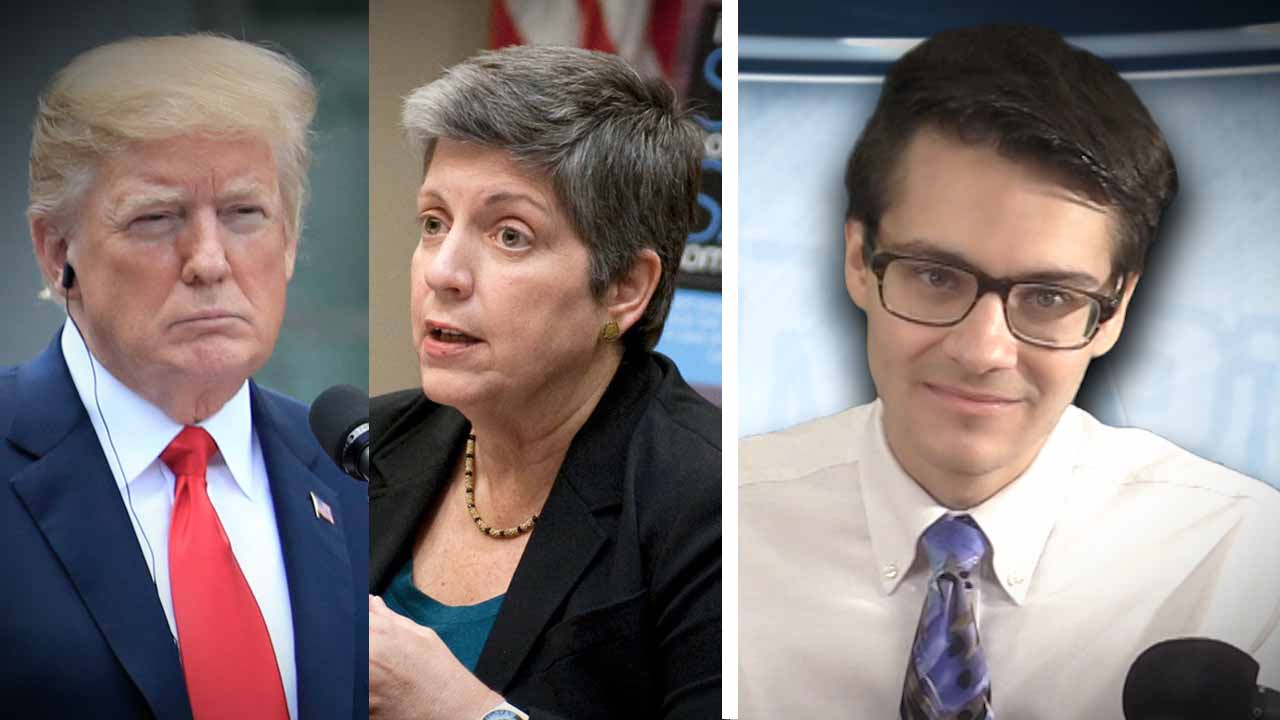